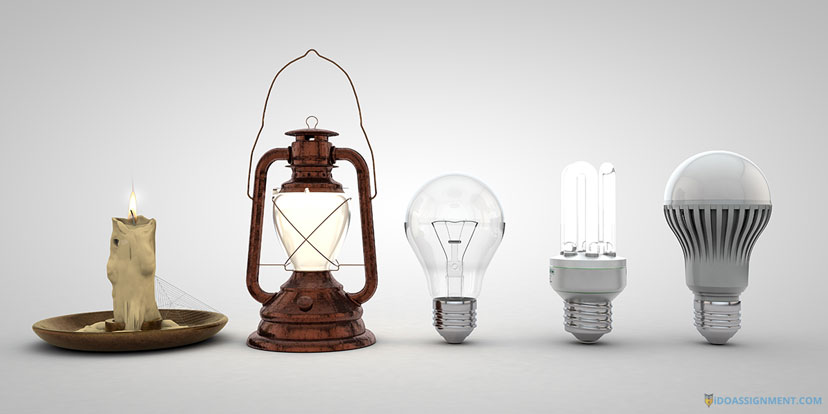 Culture is a key feature of human evolution, as well as its key driving force. Not only does our culture distinguish us from other animals but also boosts our progress and feeds our need for constant innovations.

Putting aside all theories of the appearance of humanity and the whole universe, it is essential to understand why only our species has considerably surpassed others and why our evolution is actually going on nowadays, while all other living beings on the Earth reached the peak of their natural development many millenniums ago.

Humans have a lot in common with the most intelligent mammals, although the very intelligence of those animals should not be interpreted in the way we usually do when referring to the human mind. Just like animals, humans also possess some basic instincts and an ability to adapt to change of environment. Just like human children and adults, animals can also imitate one another, have memories, emit meaningful signals, and use tools to achieve particular purposes. Furthermore, some species can boast of quite developed, learned traditions that resemble certain aspects of human culture.

For example, birds can sing songs of particular kinds; consuming particular types of food can also be considered as a tradition, to a greater or lesser extent.

Nonetheless, human mental ability has absolutely unique facets, which might have become the determining factors in the seemingly never-ending process of our evolution. Our complex societies are built around morals and values, laws and social institutions, coded linguistically and relying massively on high technology.

We have created machines that enable us to move at long distances within a few hours, lift incredible weights by pressing a few buttons, and explore the depths of oceans. What is more, we have already begun to teach machines to think and act like humans. We have composed music and poetry that evokes the most beautiful feelings inside our souls. And yes, we have a belief that we have souls, though till nowadays our rational mind has not come up with a clear and satisfactory definition of these things.

There Is the Genuine Gap Between Human and Animal Intelligence

Scientists have defined several dimensions in order to compare intelligence of humans and animals and establish the crucial differences, bearing witness to uniqueness and sophistication of the human mind.

In terms of dealing with the physical world successfully, using tools and spatial memory, cognitive skills demonstrated by human toddlers are comparable to those of adult apes, whose mental ability is claimed to be the most similar to that of the primitive human being. However, if we speak about social cognition, toddlers appear much more intelligent. For instance, they are better at imitating people’s gestures and understanding intentions or even emotions. Besides, comparative cognition research shows that human intelligence features cognitive complexity and hidden reasoning powers, while animal intelligence lacks them.

When it comes to interaction and communication, the gap becomes even more apparent. First, numerous studies prove that, although apes are able to cooperate, they tend to do it less readily than human beings. Second, the claims that animals, and apes among them, can produce language have proved groundless. They can learn and remember the meanings of different signs, make simple though logical word combinations, but they cannot handle language syntax, which is linked directly to more sophisticated thinking patterns humans possess. 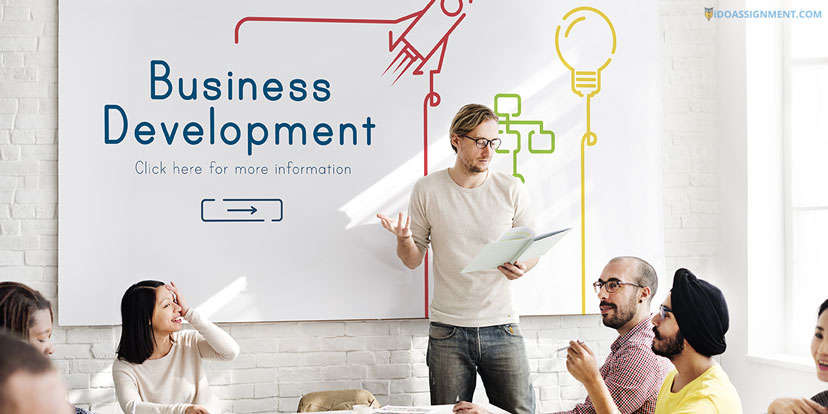 Cumulative Culture Is a Unique Achievement of Humanity

Despite the fact that animals are able to develop some habits that can be identified with human traditions, such manifestation of cultural intelligence still cannot be the evidence of high level of animal cognitive functioning. Humans, on the contrary, managed to achieve it due to their cumulative culture.

It implies that over time all modifications cause by the necessity to adapt to change of any kind accumulate in collective unconscious. It implies social transmission of various information, and the accuracy of this process can be provided only by the human mind. The more accurate this transmission is, the bigger the longevity and diversity of human culture can become.

Of course, such process could become possible thanks to human language ability. However, there was one more essential factor – teaching. Interestingly, this practice is rare in nature, while among human beings it is universal. Therefore, teaching supports the accumulation of cultural objects and values, though it tends to evolve rather slowly, according to mathematical analyses. However, it is cumulative culture that promotes this practice. Consequently, the co-evolution of teaching and cumulative culture has produced a unique species, able to teach relatives as well as create new forms of intelligence and transmit culture to them.

Language appeared in that very context. It evolved and supported both culture and teaching, reducing the costs, expanding the domains, and increasing the accuracy of the latter.

Our culture sets our species apart from other animals. Our psychology differs significantly from that of other mammals because it has been formed in complex and unique cooperation among individuals. Till nowadays this cooperation is encouraged by human ability to imitate, teach, and produce language. In addition, it fuels our motivation to continue doing it, hence helping us generate and develop longstanding social cooperative mechanisms.