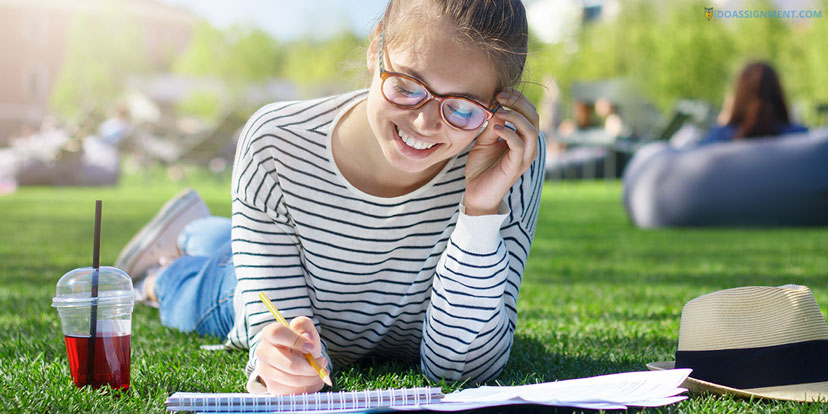 Fascinating innovations which seemed to be fantastic not so long ago, are real today. If you’ve got a task to write an essay about future technologies, here are 5 proofs of humanity’s technological progress being useful and wondering.

Self-controlled trucks are called to lower the quantity of road accidents which are mostly connected to human factor, and to simplify the logistics of cargo transporting, too. Semi, the most hi-tech truck of “Tesla” company, works on electricity and is able to cover a distance of 800 km on a single battery charge.

They are going to start serial production of a futuristic cargo-vehicle in 2019. Taking into account the fact, that “PepsiCo” company already ordered a hundred trucks, one can conclude that “Tesla” isn’t going to have any troubles with sales. Additionally, “Daimler”, “MAN” and other companies have their own projects for unmanned trucks.

The “must-be” attribute of all the fantastic movies becomes real already. There are several examples of successful realization of exoskeletons in medical care and armed forces branch. ReWalk is one of such projects. This exoskeleton helps paralyzed people get up on their legs and be able to move on their own again.

Special sensors monitor body moves, which are compensated by the exoskeleton engines instantly, and this is how a person can hold body position and walk on their own. Army exemplars are made to increase physical abilities of soldiers moving through obstacles and carrying equipment.

The 3D-printing technology has a great potential in the field of food production, as it gives the opportunity to produce more food in less time. Food printer developed by the Danish company ByFlow cooks meals while using sublimated vegetables, fruits and even meat as basic ingredients.

The paste which is produced as a result, preserves all the useful materials in it, and then printed meals can be shaped, vapored, fried or baked. Plus, one can set up the required calorie level for a meal and supply it with the required bunch of vitamins before printing. 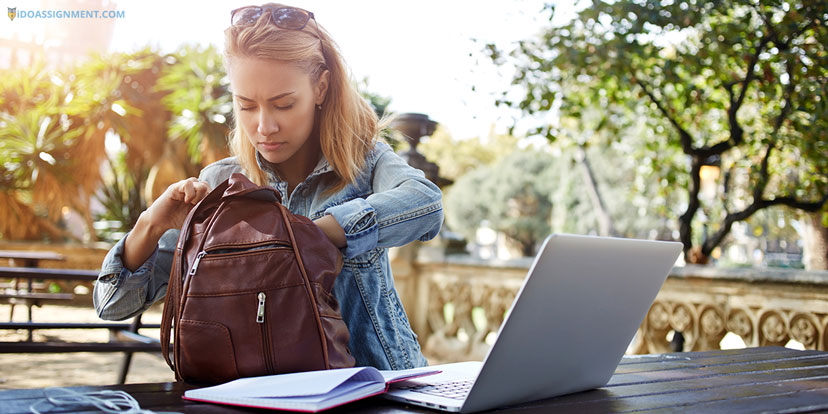 Transformation commands are being sent from the distance, but creators have plans of making their robot fully autonomous by giving it certain decision-making algorithms. As the example of how to use this transformer, they show the ability of a robot to detect problems with a certain bridge piers and to neutralize them.

As you can see, there are many examples of future technologies that work already. You can include facts shown above into your essay or article in order to show that the tech-development is fast, practical, and literally unstoppable.