It is important to note, that the final part of “Maze Runner” trilogy – “Maze Runner: The Death Cure” – was one year late to the premiere because of Dilan O’Brien’s serious injury (the head actor got his cheekbone crashed during the automobile trick performance). The interest of viewers and studios about teenage fiction plots decreased within this time, especially if to talk about anti-utopia and post-apocalypse settings. 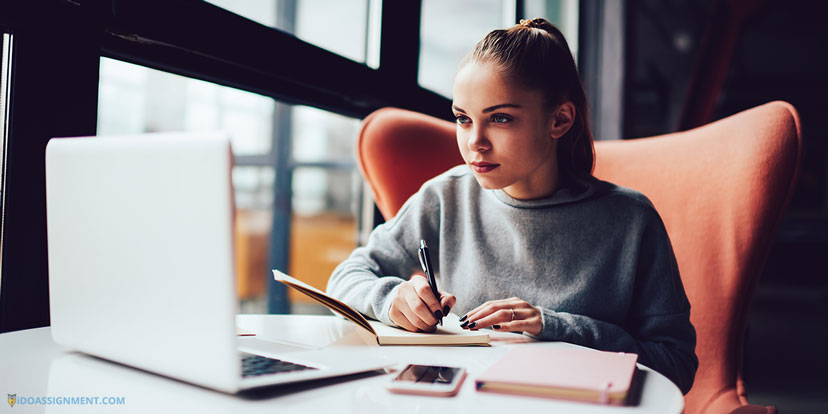 Competition decreased as well. “The Hunger Games” finished somehow (at last!), and “Divergent” movie remains uncompleted. Wes Ball’s film had to enter the scene in the situation of the total lack of trust. And the director didn’t betray hopes of viewers. The last “Maze Runner” movie is just a good movie I don’t even want to scold.

Words “a good movie” require some remarks. You’ll need to be able to do several things in order to get satisfied with this film. First, not to pay attention to the plot that rushes heavily relying on action scenes: looks like authors tried to finish their saga with a loud sound, so they had to get rid of all the emotional dilemmas coming from the original book source which seemed to be excessive.

Second, main movie characters look like quite silly persons taking equally silly actions sometimes. That is to make the director able to support the dramatic effect through close-up frames and sloppy soundtrack.

If to take genre features mentioned above as they are, then “Maze Runner 3” will look different. Still, someone might call these features as lacks and they are right, too.

The first movie part was a chamber thriller touching the topic of escape and let the viewer try to understand the logic of unknown prison personnel. The second part tried to show the dying world in details and to give a certain logical basis to previous events. The third part changes its focus to the revolutionary-anarchic action-movie while playing with cyberpunk genre. The period put at the end of the story is quite embarrassing for “young adult” audience. 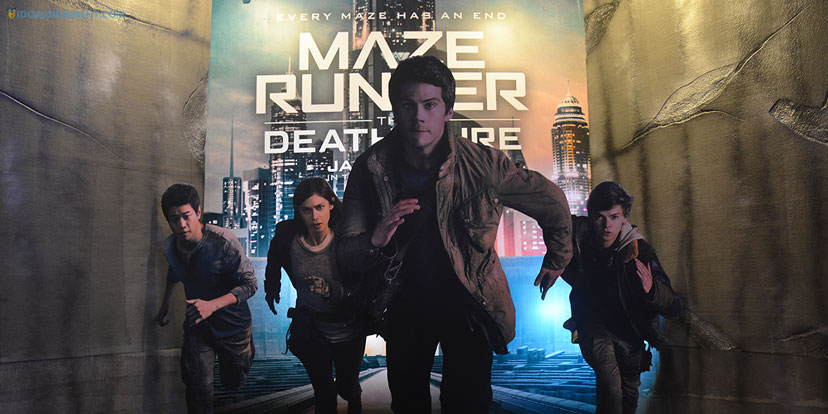 What does not allow Ball’s trilogy to get to the height is one simple thing: he is too afraid of filming something non-formative, something that gets out of canons everyone is used to. Maybe, producers didn’t allow that. But the fact remains: despite all the entertainment, lightness, and quite a high quality, the picture copies other movies of the genre too obviously. The last living city here reminds of a more conserved version of “Ghost in the Shell” city. If you replace local evil corporation name with “Umbrella”, all the battles against special forces in labs and on infected wastelands start reminding you any “Resident Evil” series part instantly.

If to abstract from things above, then you get one of the best teenage movie franchises which they could finish decently. “Maze Runner: The Death Cure” is not a brilliant film, and it is not excellent as well. But it is good. Maybe, it happened that way because of a director who was able to turn the whole James Dashner’s trilogy into a movie. Even despite the fact that the source plot was lost or turned to another side with no mercy, it seems that Wes Ball knew for sure what exactly he wanted to show in the final part.

Still, I won’t feel shame to recommend this film to anyone who misses “sweeping” fiction without superheroes and androids having, and who has a special musical taste. If you are the one, it is a good movie to help you spend your evening pleasantly.