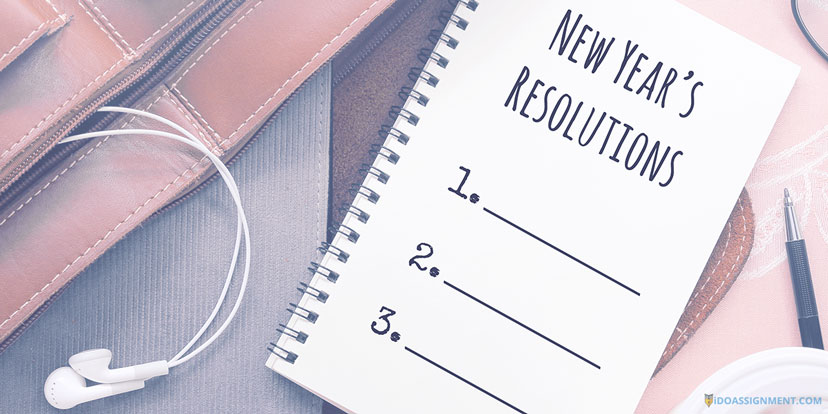 New Year, new me, they say. And psychologists claim that it`s the biggest lie that people could ever be drugged into. Well this one, and another lie about gluten-free food, and I promised myself that wouldn`t be talking about it anymore. I`ve reached my limit, I`m done with telling people that gluten-free stuff is yet another marketing trick, but let`s just get back to those New Year resolutions, shall we?

Were your promises somehow related to gluten? No? Good! Because I could tell you a lot about it. A few months ago I did my research paper on this issue for one company.

One social research reports that 58% of people don`t follow the new life rules they set for themselves on the New Year Eve. Most people around you don`t stick to those resolutions, so why should you?

I`ve got another question though. Why should you wait for one special day of a year when you can start the so-called “new life” right at the moment? What obstacles do you have on that way of becoming a better version of yourself?

Well, psychologists suggest that an obstacle can be linguistic. The word “resolution” may sound like an order, a strict rule that can`t be broken, and people don`t see a real purpose of that harsh rule.

So, what`s a better way to keep your New Year promises? Besides, almost one half of 2018 is behind you already, and I bet that you`re far from nailing that list of resolutions, huh? You need this piece of advice, I`m telling you.

Or in case you need even more than we are giving you here, this article will be a great help.

The Word You`re Looking for Is “Intention”

Intention is something you`re planning to do and, yes, I`m highly aware that you know the meaning of this word. But see the difference here: when we`re talking about intentions, we mean not just a goal we`re trying to achieve, but we have the whole plan in the head – we know how it can be achieved. It`s like a step-by-step guide which would better be not only in your head.

Write everything down. Just like you do with resolutions. But this time you should use the word “intentions”, and it`s better to write them for one month. If you extend your goal-achieving time to the whole year, the plan won`t seem to be that realistic.

Besides, you`ll always think that you still have time. Also, it`s a good idea to post your one-month intentions on social media. It will be like your official statement. It will be harder to break those promises if so many people know about them.

This Is Something Too Vague 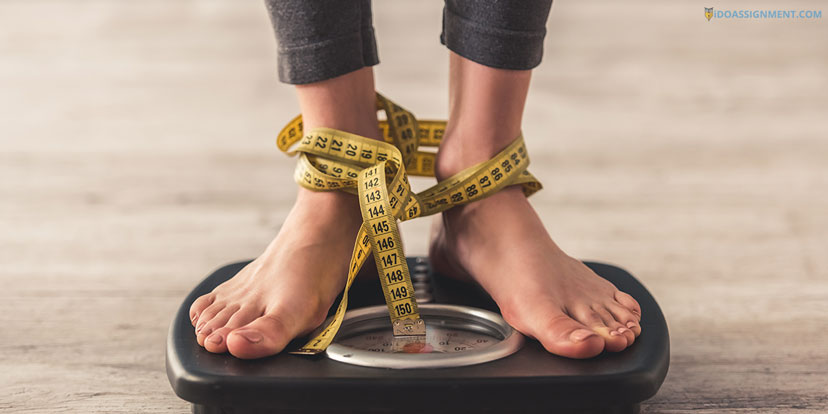 How good are you at computer games? I`m only asking, because if you play from time to time, then you should definitely know what tactics and strategy are all about. For example, if you want to lose weight, you can`t just write this phrase down as an intention.

It won`t be enough. It`s better to point out that you want to lose 2 kilos (4.4 lb.) in one month. This sounds more realistic and less vague. You want to do this by eating healthy foods and being more active. This will be your strategy.

Now, you have to figure out the detailed tactics. You write a plan where you note that you will take a walk to the university instead of using public transport, that you won`t eat junk food more than twice per week, and that you`ll get a gym membership card.

These are very specific goals. You can use social media again, to share your results. Besides, once you post something on the Internet, there is simply no way back. You`ll just have to fulfill all promises you`ve given yourself and practically all your friends on social media.

If writing really good essays also happens to be your goal for the coming year, the experts from IDoAssignment.com can provide you with compelling samples.