Self-criticism is a special ability of a person to perceive themselves and their life reflexively, to look for their own mistakes and lacks in thoughts, behavior and actions by themselves. That is the ability which is normal for people who are mentally mature and developed ones. 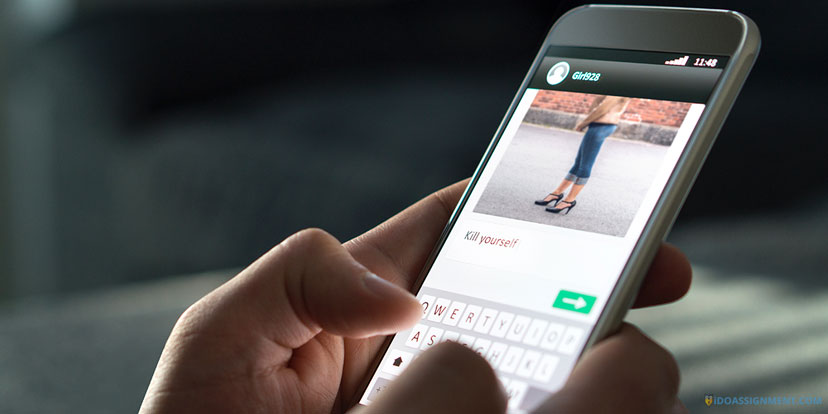 Psychology says, that if one’s self-criticism stays in certain frames and is actual to what happens, then it is a sign characterizing a person who is mentally healthy. On the other side, too much self-criticism can mean that a person suffers from certain psychoneurological disorders.

Self-criticism shouldn’t be perceived as a self-beating, unhealthy self-reflection or something that inflicts one’s self-esteem negatively and what can be caused by a deep feeling of shame or guilt. Self-criticism is the ability to look at oneself from a maximally objective viewpoint, to estimate advantages and lacks equally and to compare them.

The basis of self-criticism judgements is a person’s internal belief, created by principles, values and even goals. One can say about self-criticism only when that person looks onto themselves through those things. If a person compares his or her personality with a system of beliefs belonging to someone else, that is a dependent person unable to estimate his or her own character adequately.

In fact, self-criticism can have both unbelievably positive and incredibly negative results.

Is it good or bad to be a person able to go in for self-criticism?

Essay Pros and Cons of Self-Criticism 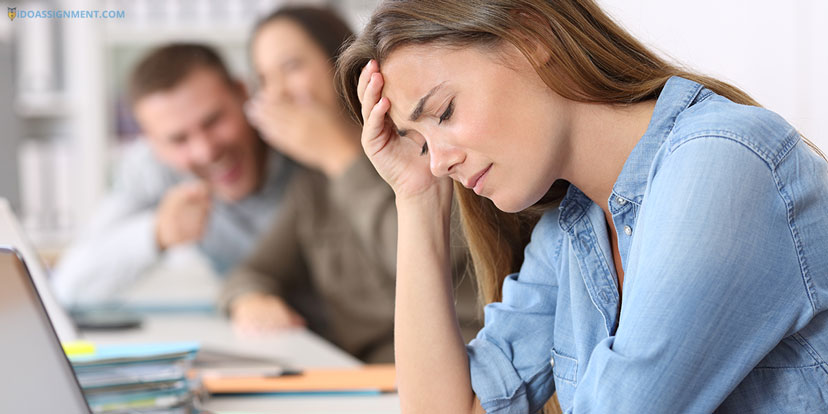 Self-criticism itself is neutral, and it is impossible to say whether it is “good” or “bad” at once. Probably, everyone can imagine a person who goes in for criticizing, blaming and beating themselves all the time, for any reason, even the most negligible one. At the same time, that person always devalues his or her qualities and humiliates his or her personality.

Still, there are people who notice their mistakes and recognize them. They treat themselves strictly during such moments, but they dare to correct their failures, to develop their personality, to improve strengths and positive features of their character.

A positive influence of self-criticism shows up when a person throws out ineffective thinking and acting strategies, gains motivation to move to new goals, analyzes potential and targets chosen goal, and can predict events. Plus, self-criticism can make a person more pleasant to communicate with, increase one’s ability to estimate themselves properly, to cultivate their respectful attitude towards people around.

At the same time, psychology does not welcome a person’s excessive self-criticism, which is known to be completely independent quality. It can easily lead to one’s loss of internal balance. If to take an ideal situation as the example, then a self-criticizing person accepts their own “self” as able to be happy with victories and successes, and to analyze failures in order to make correct conclusions and change behavior.

Undisputedly, self-criticism can be harmful, and such effects appear when the level of criticism gets higher. If to let it reach the top, it turns into a self-sabotaging, which is the cause for a person not only to destroy themselves, but to degrade naturally.

As a result, the level of one’s self-esteem lowers, lack of self-confidence appears; a person becomes careless and even apathic, pushes others away, loses the ability to make decisions. Feeling of shame, guilt and self-pitying become constant, persistent and chronic.

It is important to maintain proper balance about personal self-criticism. This ability of human mind can either help a person to become better or destroy them. Treating this feature carefully helps staying cheerful and enjoying one’s life while giving basis for future improvements.