You’ve certainly heard multiple times about how cool and useful is to study at the university. Today writers of idoassignment.com are going to talk about the fact, that time spent on university studies will not only let you find out a lot of new things, but can also make your mind become a bit less sharp.

So, here are first 4 ways for university studying to downgrade your mind abilities.

The university is an establishment where learning process is provided in groups. There is not enough time and resources to teach every student separately, so groups of 20-30 people are usually created. Teachers often divide groups into smaller ones, but working in a small group does not make you smarter. 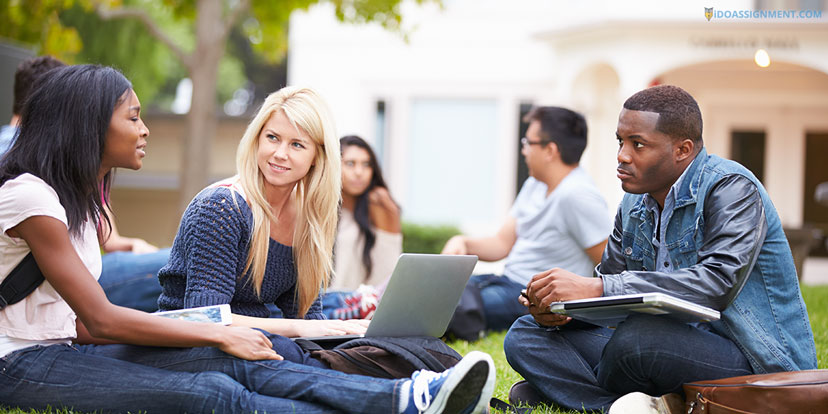 First, scientists from Virginia asked students to pass IQ tests individually, and then they were gathered into groups of five people. In the second case, they demonstrated much worse results. This happens because of the great role of social status influence on the process of one’s brain functioning. So, when people need to focus on their social role in a certain group, it is much more difficult for them to concentrate on their main task.

Sitting on one place for the whole day lowers one’s mind abilities. A bunch of tests had been carried out, showing quite pitiful results.

The main task was to understand how a long-lasting lack of movement influences the weight increase, but scientists had noticed the negative influence caused on brain activities, too. Scientists found out, that people who sit on one place for two and more hours per day get their metabolism speed significantly lowered, and that is the factor connected to your mind abilities tightly. Your brain uses glucose (it appears when calories are being burnt) as fuel. So, several hours of classes and lectures or night learning by heart can cause brain to perceive the information less effectively.

Probably, everyone tried switching between ongoing tasks. Tough lecture schedule can make any student try doing several tasks simultaneously, but in fact that does not influence your performance positively. When trying to do several tasks at a time, you’ll do each of them worse.

For students who dare towards being multitasked, it is difficult to perceive new information and remind it for themselves after some time. For instance, when they showed a letter sequence to them, students hadn’t been able to say how often the certain letter could be met there. It was not a rare thing for students to be unable to determine if a number had been even or odd, etc. Researchers think that people who regularly work in a multitasking mode weaken their ability to filter the unnecessary data that way, and it becomes more difficult for them to concentrate on one thing at a time. So, next time when you try solving math during a physics lecture, just leave the audience. You’ll memorize more, no matter how much nonsense you could see in this phrase.

It is not important if you run to get rid of stress after a tough studying day or after a short sleep, street running is a perfect way to cheer up and a popular hobby for young people. Still, running can become an obstacle for your studying. 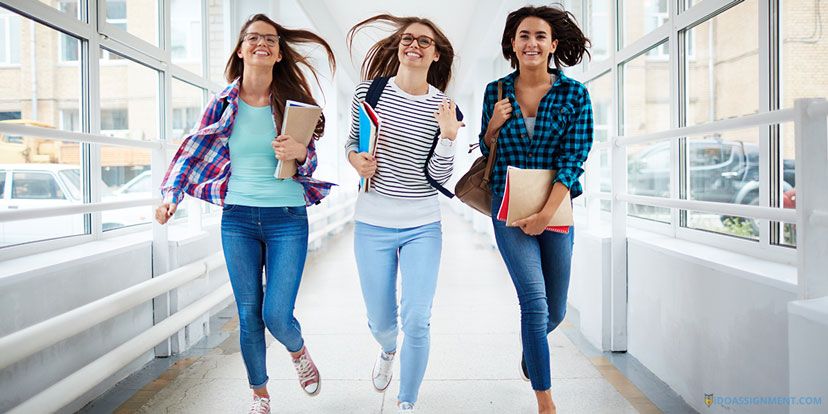 Running across the city or any area which is more or less polluted decreases your ability to perceive new information. Scientists once divided runners into two groups. One group ran inside the urban district, other one left for running outside the city. They found out that urban runners have their concentration and reaction lowered. It is connected to the high concentration of harmful substances in their blood after an hour of running. A way out: just run when it is windy or rainy, when the city air is cleaner.